The History of Bruhn Crossing

Purchasing property of historical significance in a small town, I was committed to honoring that history in some way. After weeks of research, naming the lot after Rolf W. Bruhn (who the local bridge was named after) seemed to suit my vision and reading up on his contribution to the region solidified my decision to do just that. 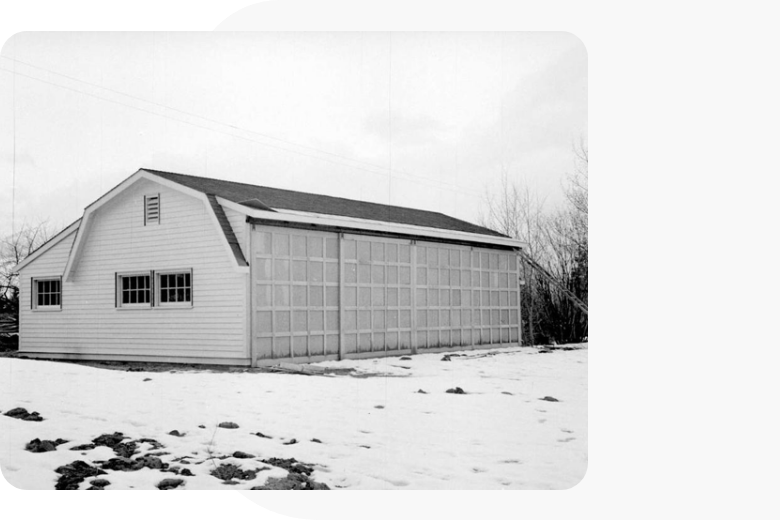 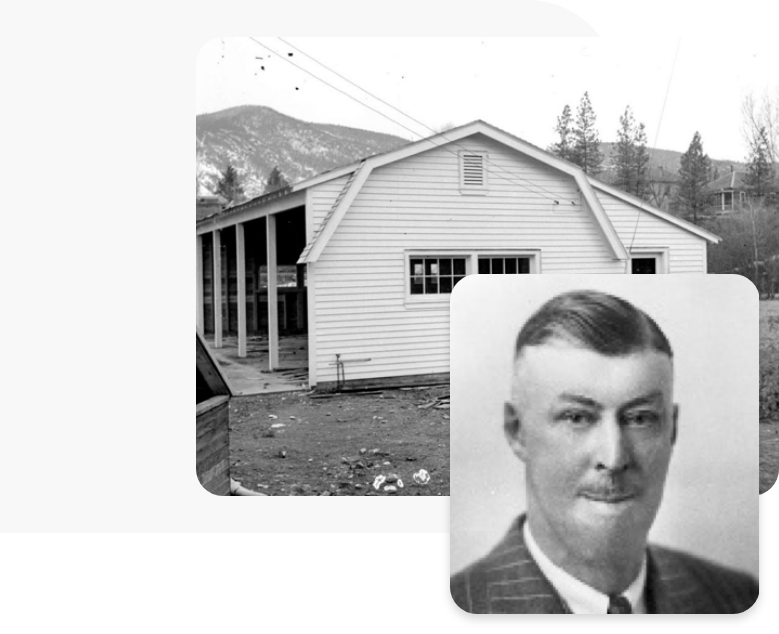 Rolf W. Bruhn was an aspiring and successful business man, politician, and a huge economic contributor to this region. He came to Canada from Sweden and settled in Malakwa in 1898. He was a farmer but supplemented that by government road work. In 1910 Rolf moved his family to Salmon Arm and while there he was road foreman, and eventually the road superintendent, and during his time in Salmon Arm, he also served as an alderman.

Bruhn was forced into retirement due to a change in the provincial government leadership. That was a time for welcomed change to the entrepreneur. He moved his family to Sicamous in 1917 and launched a new venture, providing poles to the BJ Carney Pole Company. He expanded his product line and diversified over the next ten years into a forest company based out of Sicamous and eventually by adding a lumber mill at Canoe. The lumber mill was built in 1925. It was sold in 1937 and was operated as Shuswap Lumber Co until 1945 when it was purchased by Federated Co-operatives Ltd. His political aspirations never dwindled, and although I won’t elaborate here, about that aspect of his life, in October of 1930, Bruhn was appointed the Minister of Public Works.

The Building that was on the property when I purchased it, had been used by the “Public Works Department” (District of Sicamous) as a storage garage. As a designer, you can well imagine that I was thrilled with that authenticity as well as the historical value of the structure and its’ many previous uses. . I kept the original markings on the fir posts and beams inside the building, when I remodeled it to become my Interior Design Studio. The building was erected in early 1950’s and was originally the Sicamous Forestry Station garage. The province had created a design that universally was built throughout British Columbia, the garage was a standard set out so that as The Forestry Dept. was constructing their stations across the province, they already knew their materials and labor costs associated.

Today the building is home to BJ Design Interiors as well as The Bridge Co-share Office Space. Inside you can find a small gallery including the RW Bruhn family and other historical photos that pay tribute to an amazing man that left his legacy. 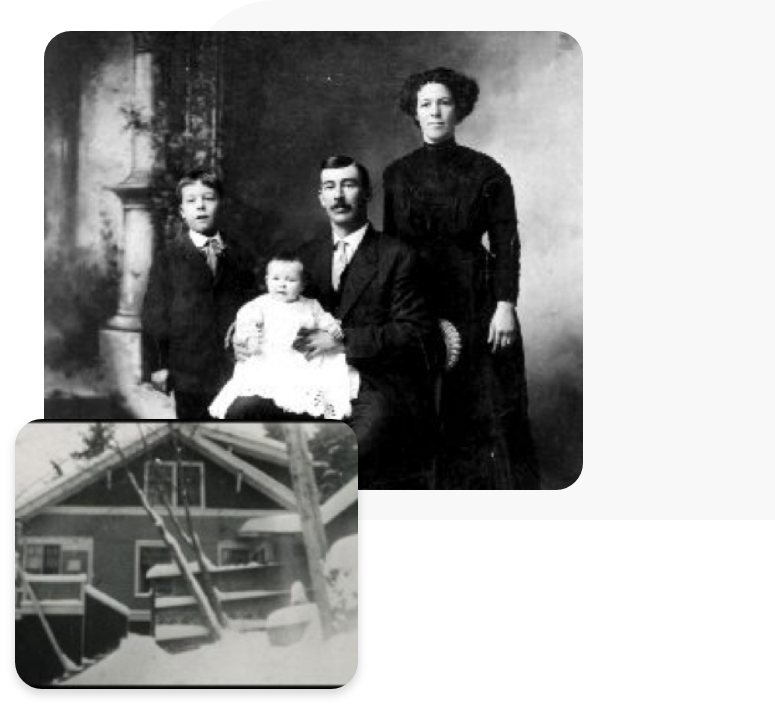 To be a pop up vendor

To be a pop up busker